A visit to Herat Afghanistan

Afghanistan is described as the most dangerous country in the world and there are good reasons for this. War has been the constant companion of its people for three decades and the situation is unlikely to improve once the Western powers withdraw, as they are likely to start doing as early as next year. As I write the Taliban, and various tribal warlords who wield considerable power, are resurgent and struggling for authority. Their previous treatment of women and children gives no cause for optimism.

For this most-vulnerable segment of the population war has added just another dimension to a traditional society which has historically treated them as dispensable commodities. Abusive behaviour towards them is not restricted to any community or racial group in Afghanistan: whether they are Pashtun Sunnis, Northern Tajiks or Hazara Shias they live in constant fear of violent treatment, and frequently experience a complete denial of their human rights. 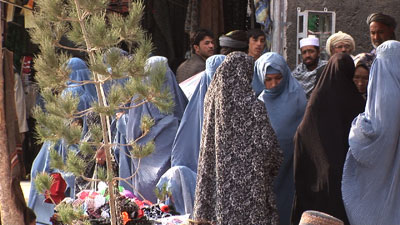 Underage marriage is estimated by UNIFEM to account for 57% of all marriages and the girls can be as young as 4. The age of the man is irrelevant. Such marriages can take place as “Baad” (compensation), or merely in exchange for money.  The Guardian’s Jonathan Steele describes Baad as a traditional practice for the maintenance of tribal and family honour. In fact, when a girl is transferred to another family as compensation for a perceived dishonour or crime she is likely to be a virtual slave and is doomed to a life of mental abuse and physical violence from both men and women. These child brides often sleep with the animals and their conditions and appalling treatment cause many to self-harm, often to the point of suicide.[1]

The powerlessness of Afghani women is exacerbated by their lack of education – 85% are illiterate. In addition, honour killings are common practice in the areas where the central government exercises no control, and that is the vast majority of the country.[2] 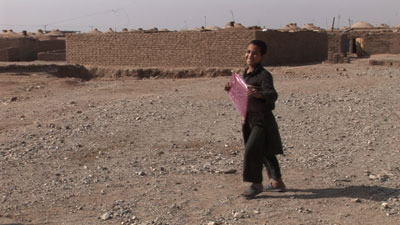 Drug addiction amongst the young and very young is growing, as street children are often used as traffickers in the rampant drug trade. These children are provided with drugs, and once they become addicted and too sick to work – which inevitably occurs – they are discarded and often die on the streets, huddled in the rags they use as both clothing and bedding. Afghanistan is now the largest illicit opium producer in the world, despite the trade being curtailed during the Taliban period due to its strict anti-drug policy. Ninety per cent of all drugs produced in Afghanistan make their way to the USA, providing a depressing parallel with the Vietnam war period. 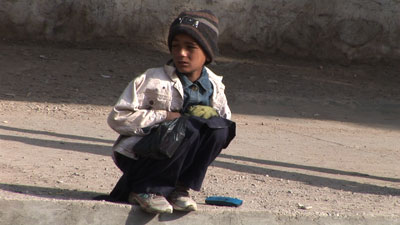 Suraya Pakzad works in Herat, in western Afghanistan, where she runs an NGO called Voice of Women (VWO). This is perhaps the most difficult place in the world to develop and protect the rights of women and children, and yet she and her organisation are doing amazing work. I recently went to Herat to make an educational and fundraising film for VWO. The experience was life changing.

“The group started covert schools for girls in the capital Kabul under the oppressive regime of Taliban.  They risked their lives to defy the law and educate young girls in secret schools.  At the fall of Taliban in 2001, VWO was the first ever women NGO to approach the new administration for registration and was the first women NGO to be formally registered in post-Taliban era.”

Today VWO provides a wide range of services, running refuges for women and girls at risk, drug rehabilitation centres for women, boys and girls, awareness and empowerment programmes on self harm and human rights, legal aid and family counselling.

In 2009 Khaled Hosseine, the author of “Thousand Splendid Suns”, wrote in Time Magazine:

“Suraya Pakzad knows well that death threats in Afghanistan must never be taken lightly. Especially those against high-profile, outspoken women like her, for whom such threats are an occupational hazard. In recent years, extremists have assassinated Malalai Kakar, the country's most prominent policewoman; Safia Ama Jan, director of the Ministry of Women's Affairs in Kandahar; and journalist Zakia Zaki. I cannot imagine the reserves of courage that Pakzad, 38, taps into every morning when she steps out the door, knowing it may be for the last time.” 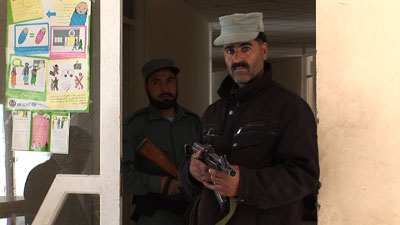 Fortunately Suraya is alive and well as I write this. Although I spent only a brief time in Herat, I realized early on that my presence created a huge risk to VWO and that the best thing I could do was to work quickly and leave as soon as possible. When I went to the airport to depart, Suraya stayed with me until the flight left. It only occurred to me the next day in Kabul, when I heard that the check point we had passed through at the airport had been blown up by a suicide bomber, that she had wanted to ensure I got away safely. 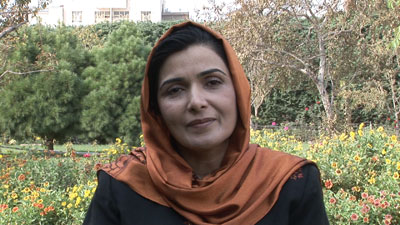 Organisations like Voice of Women are there to stay: they are Afghani, and they are making a real difference to many lives. Suraya and her staff, at great risk to themselves and their families, go to work every day – albeit in great secrecy, travelling from different directions and with different transport every day. Their courage and determination are inspiring.

They are not intimidated by death threats and we must not walk away from them at a time when Afghanistan is once again at the crossroads and likely to be on its own. Children’s Rights International plans to partner with VWO to assist in their fundraising activities and to fund their project work directly. We will report back as this progresses.

[1]  I have relied on Jonathan’s insights and research from his excellent book “Ghosts of Afghanistan” Counterpoint Press, in writing this piece.

[2]  The central government deems honour killings to be murder.